The fifth chapter of Daniel records a noteworthy and revolting scene of lavish partying that occurred in B. The place was Babylon, the capital of the Chaldean Empire. The king or coregent of Babylon, Belshazzar, held a great banquet for a thousand of his nobles and other guests. In a sacrilegious act of disdain for God, he and his guests toasted their pagan gods with the gold and silver vessels King Nebuchadnezzar had previously looted from the temple in Jerusalem. 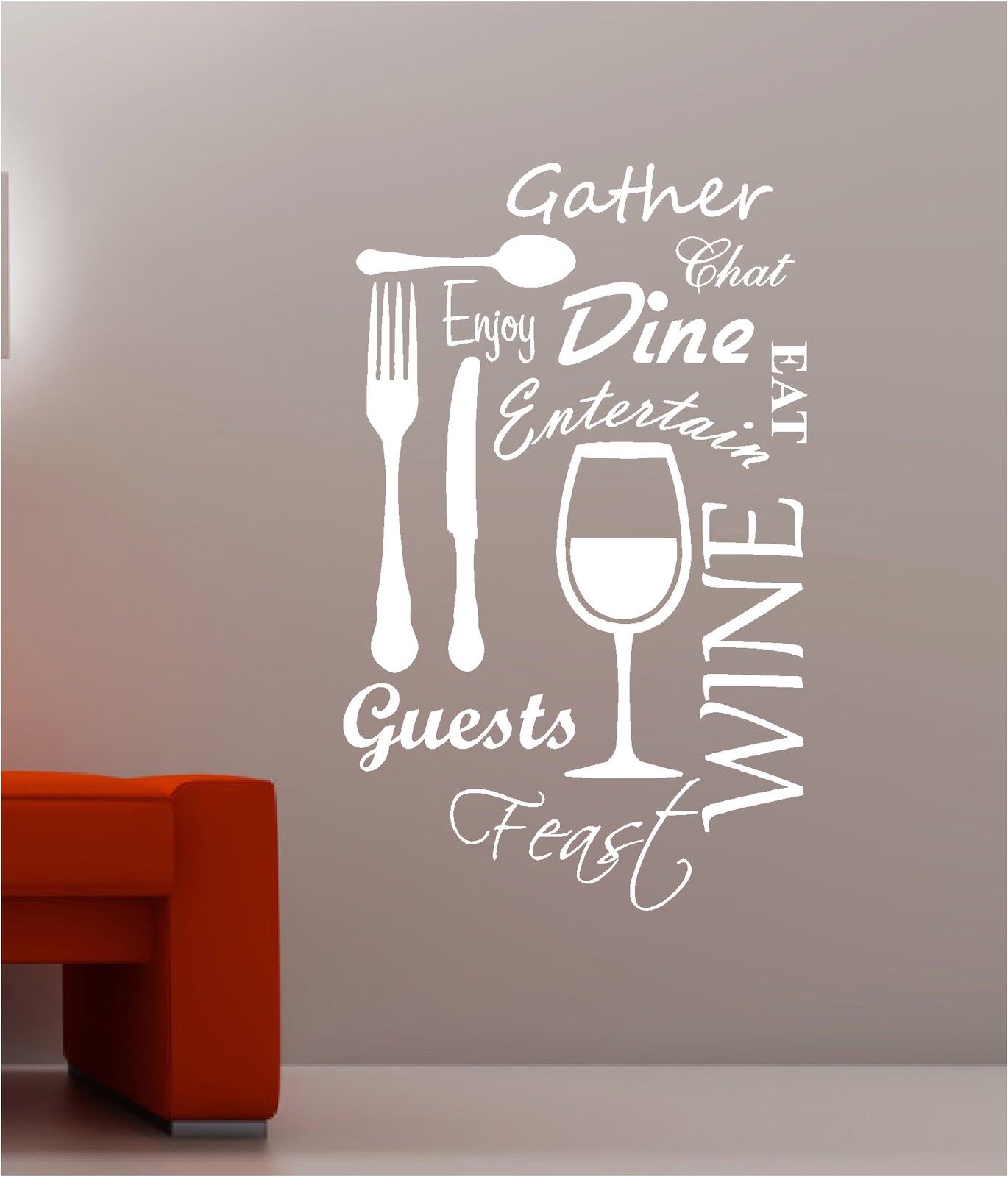 I'm not going to make up any numbers, which a lot of people are doing. BioWare has all of the data, we pretty much have none.

That hasn't stopped people from saying they know the data, of course. Or that BioWare is wrong about how they are interpreting this unknown data. I'd be rather insulted if I was BioWare. One thing that is nice about businesses is you can usually see their intentions pretty clearly. That is to make money, so they will go where they think the money is.

If they thought they could make more money by catering to raiders or pvpers, you can bet they would. They have to feel that the best way forward to to concentrate on their strength, which is the story telling.

That doesn't mean there won't be group content, just look at Ziost. It had mini-bosses, world bosses, and an Operation boss. There just wasn't a traditional raid, and there may not be for a long time.

Everything hinges on BioWare delivering quality monthly content to keep people subscribed. That has to take a lot of resources. It isn't like a new raid or PvP map just happens, it takes resources which now must be redirected to this new initiative. If BioWare gets the time, or more resources based on success, I'm sure we'll see movement in these other areas.

No one is denying having that other content would be a bonus for the game. It's just a question of resources.Find great deals on eBay for wall writing.

the (hand)writing on the wall The very apparent signs that something bad will happen in the future. The phrase comes from the Biblical story of Daniel, in which the prophet interprets some mysterious writing that a disembodied hand has inscribed on the palace wall, telling King Belshazzar that he will be overthrown.