Its appearance came within a flurry of reports that hit the area between the 15th of July to the 17th. The entire week was one of the quietest we have experienced at this time of year, but none of us expected such an amazing amount of formations within just a few days. 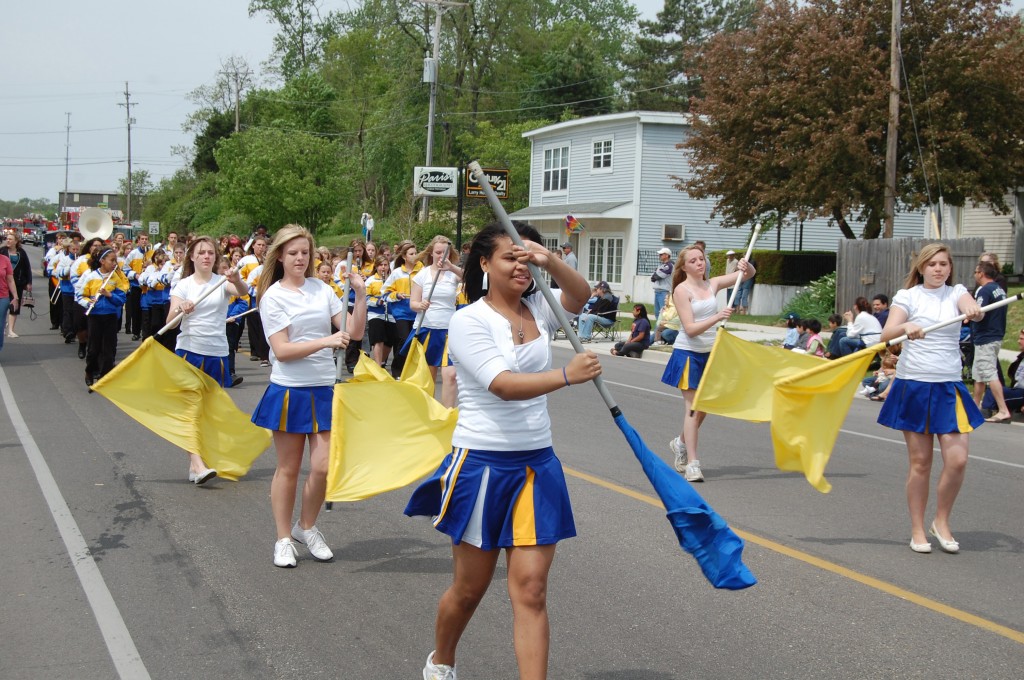 I loved their sound and bought just about everything but once the 80's rolled around I became disenchanted. I'm a woman, and I can appreciate the attractive qualities of some of the band members, but the excessive ranting and ravings of some of their female fans really put me off.

That's all fine and good between the 12 to 17 age group, but these women were over 35 and very scary. Get over it people. These guys have lives and the gigs are a job to them. It's sad to see these under-dressed, overly made up, over the hill, past their time wanna-have his baby types make fools of themselves.

The shows have been the same for the last 35 years anyway, even the dialouge and banter. While I enjoy their music, I feel the band has stagnated. They need to change the show, If the insist on the same material, I suggest dropping the Vegas stage act. I'd much rather see them perform acousticly without the background singers, dino-shuffle repetoire, The toned down sound would suit their voices and bring back the way the band was meant to sound, Mr.

Hayward writes beautiful music, Simplicity brings out the best for the sound. I actually enjoyed his DVD from Capistrano; very toned down. 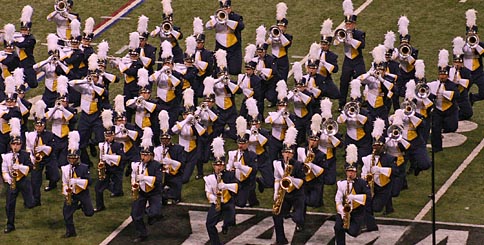 If the Moody Blues would only do a show in the same manner. And yes, Moody Blues fans do listen to other bands, in regards to another statement made on this site. Now the main thing I've noticed is that people are just finding a reason to hate the Moody Blues or whatever.

Let it go man, honestly. Sur La Mer isn't the best album ever made, but I mean, damn. It's not THAT bad, it had good songs.

I just think some people are thinking way too into it. Especially this one guy on the site that needs to stop the Blues bashing. Look man, I can't really say much about how the Moody Blues were before the album Sur La Mer came out because that was the first album to come out in my lifetime, and really I can't say much because it came out the year I was born.

I just thought it was bad ass first time I heard it. I mean people my age think the Moody Blues are a good band too. At first they say, "Never heard of them", then I might give them a little bit of the Legend of a Band CD or something and they've heard every single song.

They also notice that there is a difference between songs like "Don't Need a Reindeer" and "Legend of a Mind" and everything inbetween. I'm not out to say that everyone has to like the Moody Blues, if you don't, well that's your loss and not mine.

I've seen them in concert in Detroit twice and the rocked, seein them in Toledo this summer, and I'm sure they will rock. From what I've read and heard from my parents, uncles, aunts, whatever the Moody Blues rocked back in and they cetrainly do in So just quit the Moody Blues bashing man, it sucks.

It just shows you have no taste in music. Where I can go and listen to the Moody Blues today, Smashing Pumpkins tomorrow, and Grateful Dead the next day, you people can listen to your classical music and think about how you wish it was as good as any other said band.

The Moody Blues rock, that's all there is to it. Really enjoyed your album reviews! I won't really bother making any silly comments about them.

They never changed their style, but that's because they got it right the first ehr, second I know they both into psychedelia, but the sheer difference in style would make the shows really uneven.

I lost my viginity to 'Nights in White Satin. They sound eerily alike at times. Where is Ray Thomas?

Your site was a great hour of sitting on my butt and reading about things my wife would chide me over. You are right, seeing the band on MTV in the 80's was embarrassing. But the music made in the "classic 7" is of lasting value.When I was a child, and a Civil War buff, I heard "Dixie" a lot, and "The Battle Hymn of the Republic" occasionally, but "Marching Through Georgia" never.

"ALL ABOUT HINDUISM" is intended to meet the needs of those who want to be introduced to the various facets of the crystal that is Hinduism.

The German occupation of Norway during World War 2 began on 9 April after German forces invaded the neutral Scandinavian country of monstermanfilm.comtional armed resistance to the German invasion ended on 10 June and the Germans controlled Norway until the capitulation of German forces in Europe on 8/9 May Throughout this period, Norway was continuously occupied by the .

NAfME Civic Action Field Guide. Representing music educators, students, and advocates, NAfME is dedicated to ensuring the accessibility, presence, and perseverance of quality music programs taught by certified music educators, for all students across the nation, regardless of circumstance.

Most marching bands wear a uniform, often of a military style, that includes an associated school or organization's colors, name or symbol.